Lovely! Just a little bit more and you're there... 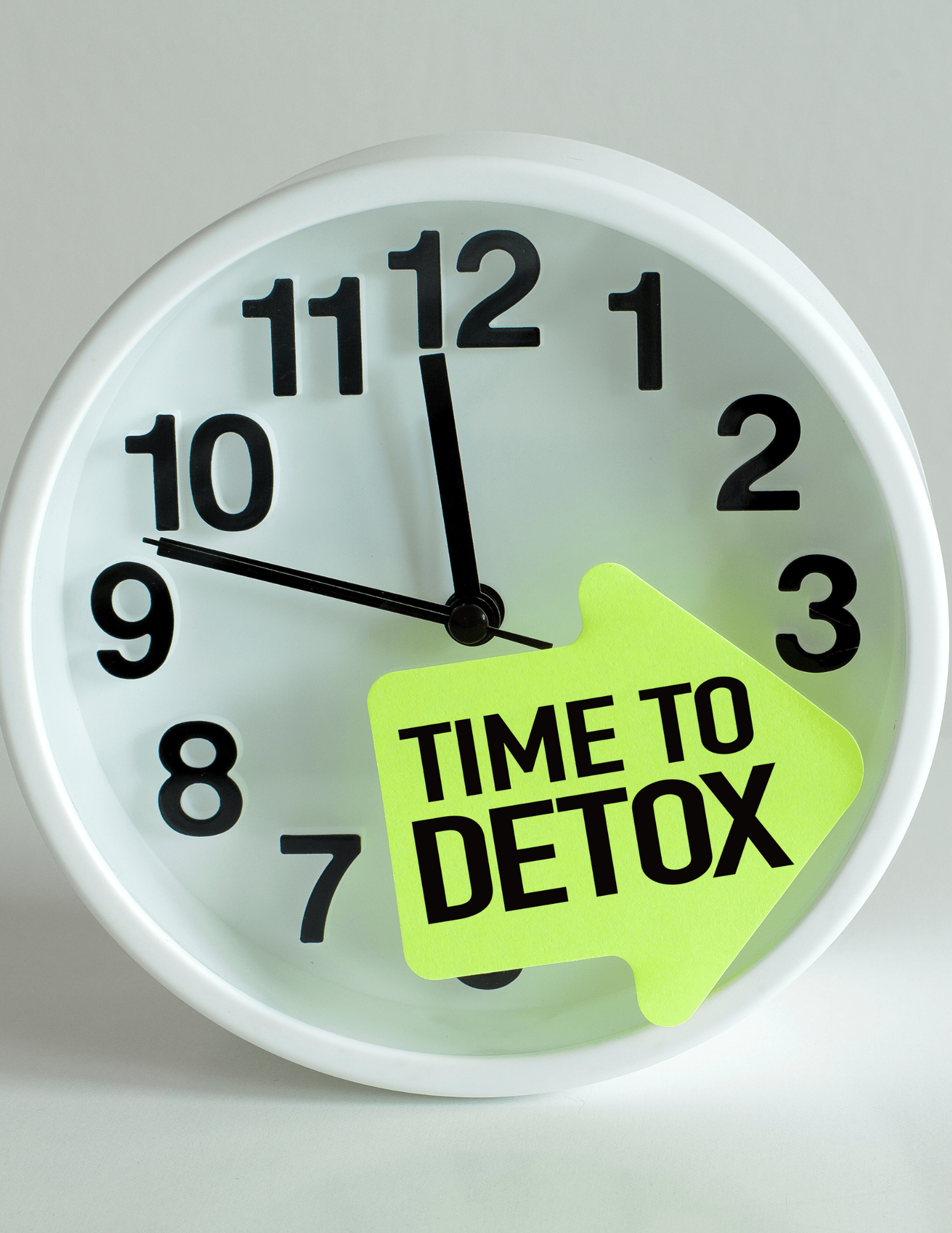 SEND ME THE EMAIL

Lifestyle of the Deep Self

“Toxic” is a somewhat ambiguous term that refers to the potential effects of literally thousands of different chemical agents. Your toxic load is based upon your personal exposure, family history, genetic makeup, and general state of health.
Due to the increasing variety of toxins that you are exposed to, it is impossible for one cleansing program to do it all. DesBio is the first to offer professional, customized detox protocols that are as unique as you.
The Comprehensive Homeopathic Detox Kit contains six homeopathic remedies, each focused on addressing detox symptoms within a particular organ system.

The beginning of the year is the best time to give a reset to your body. This Detoxification Program contains six specialized homeopathic remedies- Cerebromax, SpinalMax, Matrix Support, Detox I, Detox Il, and Detox Ill that temporarily relieve the common symptoms that occur when fat and toxins are released from the body such as headaches, body aches, and fatigue.

The concept of whole-body detoxification is of paramount importance in the OmniCleanse Detox Program. Many detoxification programs promote organ-specific approaches (such as a liver or GI cleanse), however toxins can be stored throughout the body and focusing on one organ system neglects a large portion of your toxic load.
The OmniCleanse Detox Program provides support for the central and peripheral nervous systems, extra cellular space, liver, gastrointestinal tract, bladder, kidneys, and immune systems.
This Foundational Detox is the only practitioner-directed detox protocol that specializes in a detoxification process for the entire body. 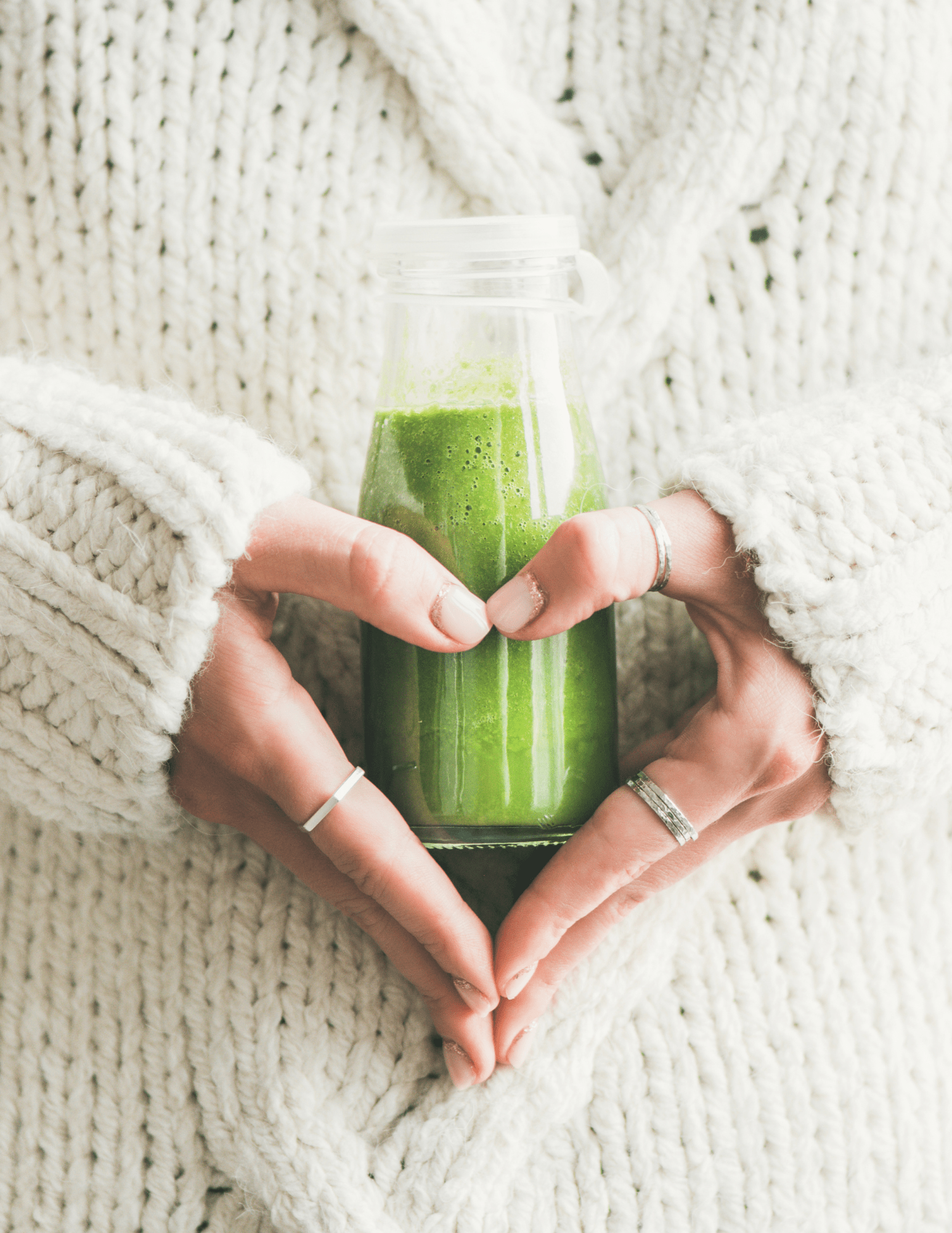 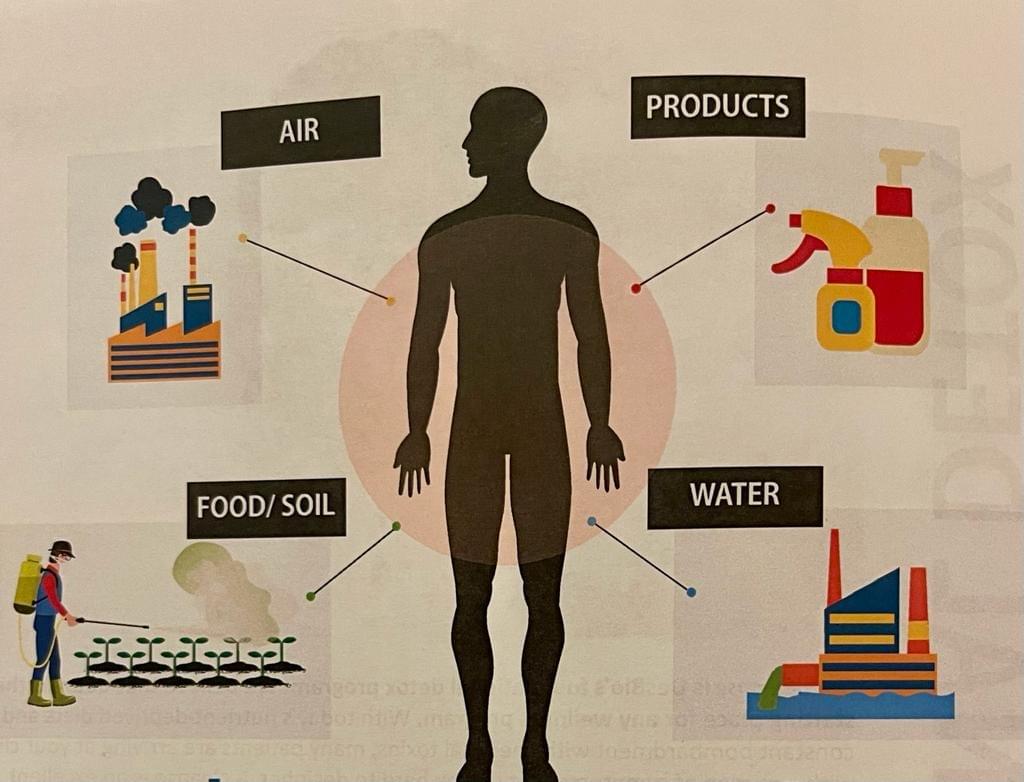 1.) Support the body as it detoxes.
In our modern-day, the unavoidable toxins in our food, air, household products, and water supply make cleansing almost a necessity.

This accumulation of toxic build-up, known as the toxic load, can drastically impair the hormonal, digestive, neurological, and immune systems creating a multitude of symptoms and health conditions.
2.) Support nutrition in the body through proper diet and supplementation. 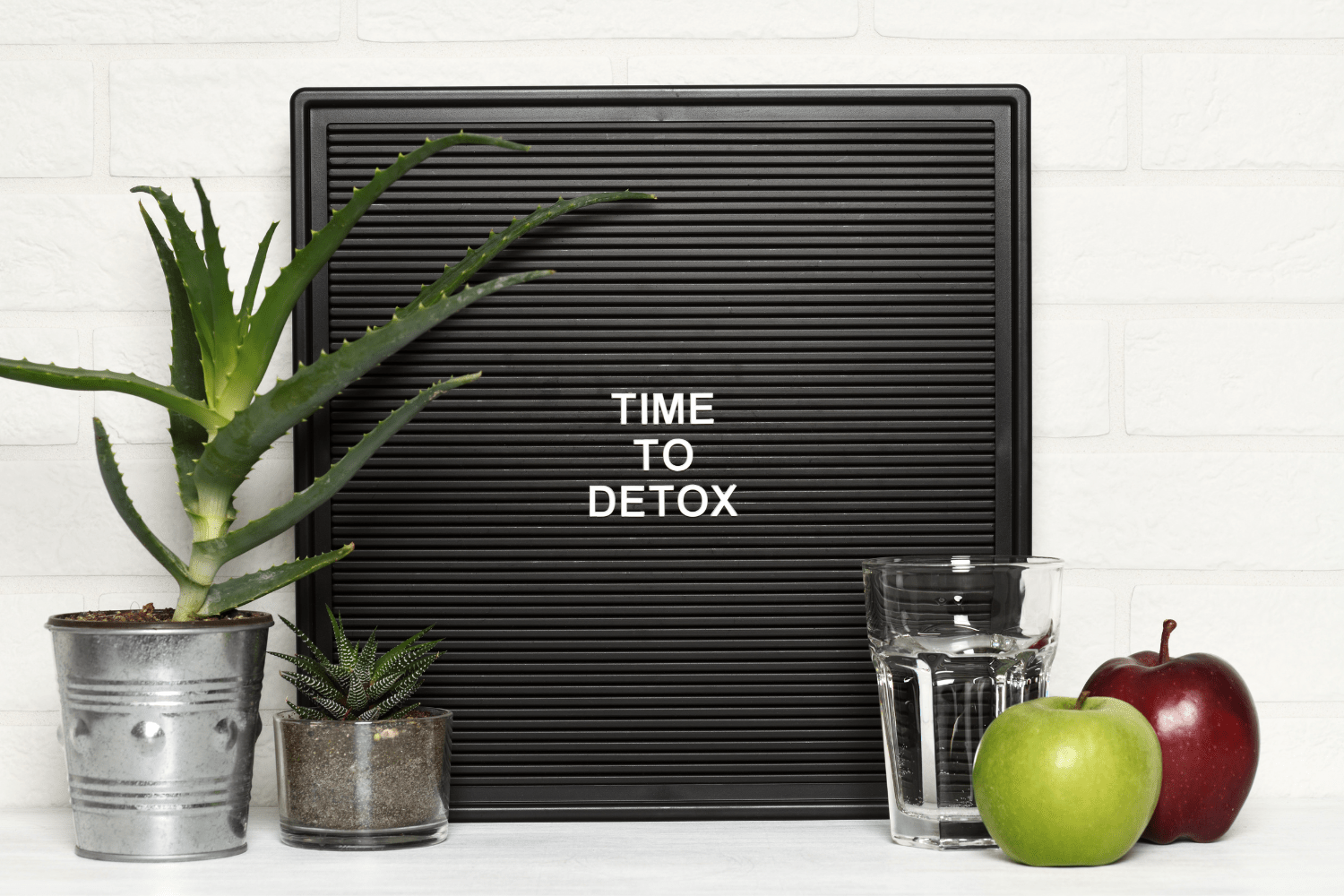 The comprehensive Detox kit temporarily relieves symptoms related to blockage of drainage pathways in the body.

Because the brain is the driving force in the elimination of toxins from the body, it must be supported and it's function optimized to ensure effective detox.
CerebroMax contains homeopathic ingredients carefully chosen to temporarily relieve common symptoms related to brain toxicity including mood swings and brain fog, sleep, memory, and emotional issues.

The spine is the information pathway of the body and must be functioning optimally for the brain to exercise control over the elimination of toxins.
SpinalMax has been formulated to temporarily relieve symptoms related to toxicity of the neuropathways such as emotional issues and mood swings, to spine issues including spasm, pain, anxiety, nervousness, and the inability to hold chiropractic adjustments.

Ultimately detoxification takes place in the interstitial matrix- the space between the cells. The matrix transfers toxins from the cells to the bloodstream, where they can be eliminated through the renal system. Matrix Support has been formulated to temporarily relieve symptoms related to toxicity such as headaches and flu-like symptoms.

The following 4 days you are going to take Detox I, Detox II, Detox III

The kidneys are the primary means of purifying the blood, removing toxins which are then eliminated through the urinary system. Detox Il has been formulated to temporarily relieve symptoms related to kidney toxicity such as body aches and headaches, fatigue and mood issues.

The lymphoid system is a vital part of the body's immune system, and congestion of lymphatic tissue can obstruct the body's natural immune response. Detox Ill was developed to temporarily relieve symptoms related to lymph system stagnation such as occasional constipation and body aches. Detox III provides traditional homeopathic ingredients for the temporary relief of symptoms relating to improper breakdown and excretion of allergenic substances, including pain, fatigue, cramping, and upper respiratory allergy. 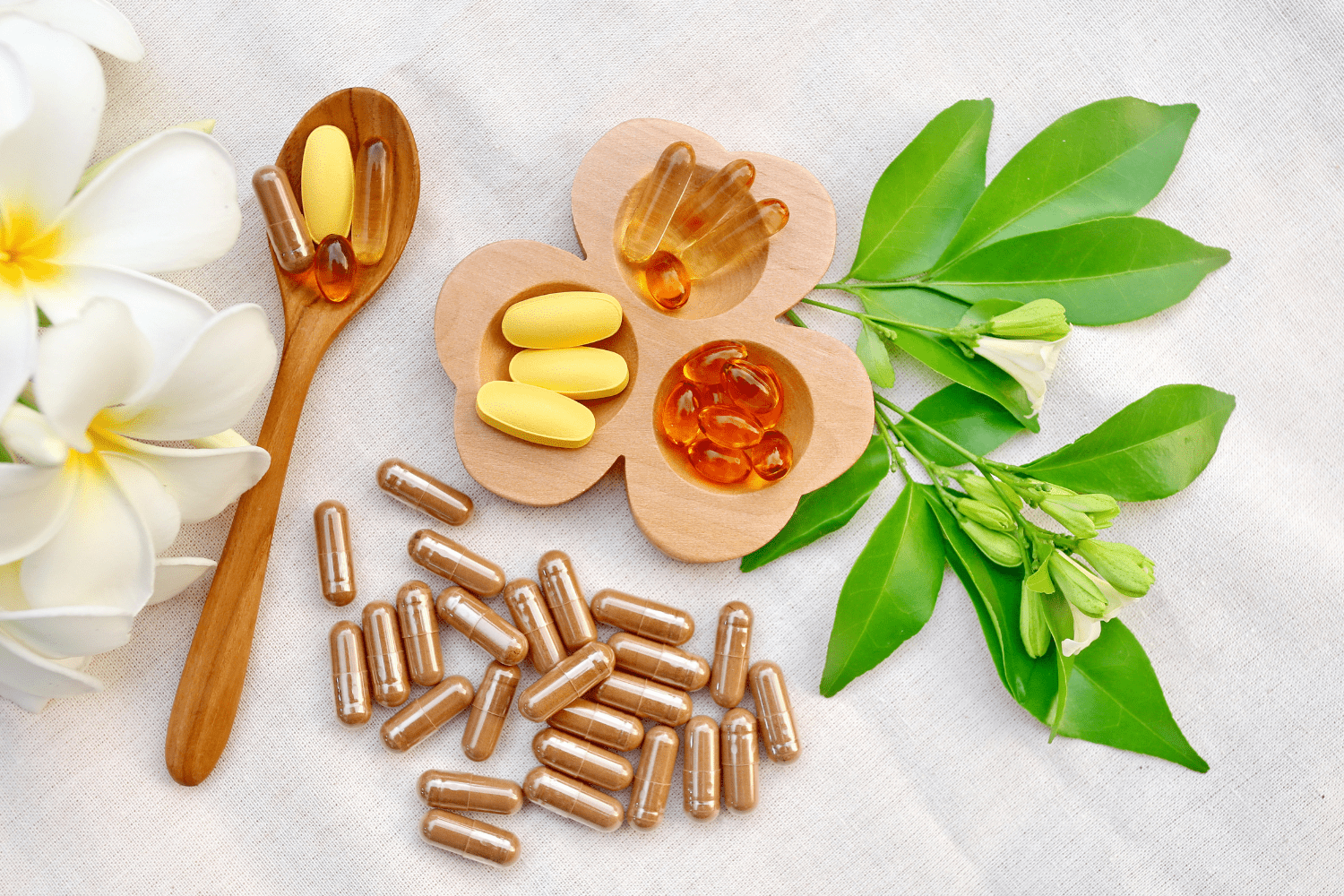 Should anyone continue to take current supplements and medications while on this program?

Yes. You should not discontinue any prescriptions or supplements while on this program without consulting a healthcare provider. 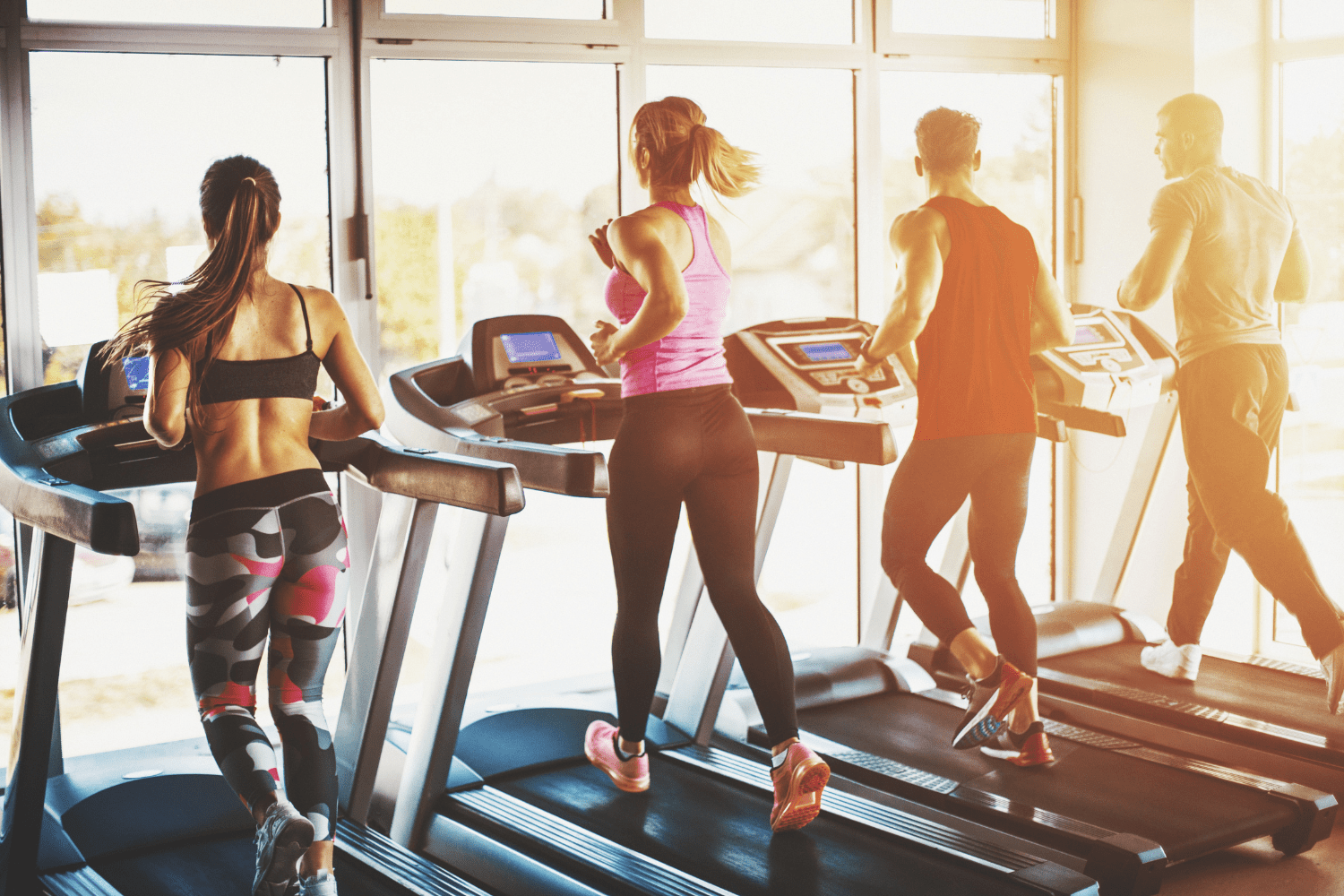 Exercise and activity are an important component of any wellness program. Regular exercise supports the health of all body systems and plays a major role in meeting and maintaining body composition goals. However, it’s important to keep in mind that detox is a stressful process to the body which may lead to minor fatigue. Unless you are an experienced athlete, excessive training is not recommended during this time. Aim for 30 -60 minutes of a combination of aerobic and resistance training 3-5 days per week for best results.

"Let food be thy medicine and medicine be thy food."

LEGAL DISCLAIMER:
- The FDA has not approved hA2cg Evolution for weight-loss therapy
- There is no substantial evidence that supports the efficacy of hA2cg Evolution related to weight loss that may occur other than caloric restriction
- Users must be monitored by their healthcare provider